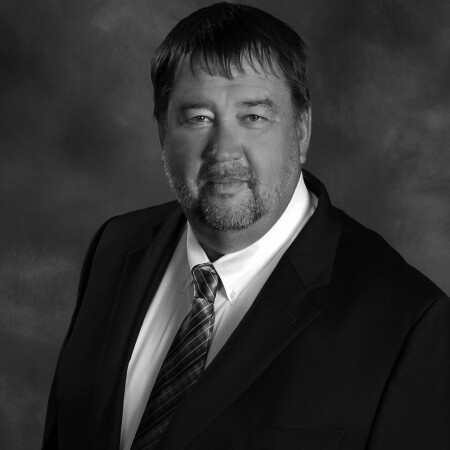 Chris is married to Kerry Van Stone Winkler, an employee of Alcatel-Lucent for more than 30 years. Chris and Kerry met in the Methodist Youth Fellowship at Community UMC, Naperville, when they were in high school. They have two children, Kristen (married to Darren Garvey) and Brandon (married to Sharlene) and one granddaughter, Elliott.